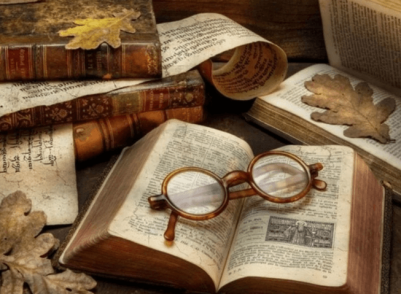 When I was a kid and still today, I loved to find the most obscure, abandoned, neglected book in a library, then look for an equally obscure, abandoned and neglected place to read it. If no such place could be found, hiding under the bedsheets with a flashlight would do nicely.

There’s something about knowing I’m the only one on earth reading that particular book at that particular time, and feeling that reading it is breathing new life into the words of some long-gone author. I also like to believe that artists somehow know when someone down here is appreciating their work, and they stop whatever they’re doing for a moment and smile. I hope so.

When I first got on the internet and accepted the fact that it wasn’t a passing fad, and when I first read a book on the Internet, I concluded that a Nook or Kindle device has exactly none of the charm that an old, musty book has. All my fellow book-sniffers will know what I mean.

Have you ever picked up a book from the 1800’s and held your face deep into the inner binding, imagining your smelling not only the book but that time? Some remnant of a Little House on the Prairie-esque scene, with a family gathered around a solid oak table, saying Grace together, the kids peeking at the delicious meal and wishing dad would hurry up. Sure, it’s usually just paper and maybe a little mold, but the mind, like the eyes, has it’s own pareidolia, completing mental pictures and fantasies from very little information. 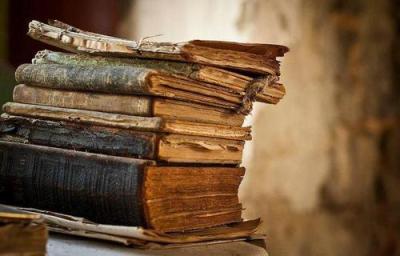 Of course, there’s also the charm and romance of wondering who else might have owned the old book, seeing their names and the date written on the first page, or maybe the indentation of some note they wrote on the cover, and playing secret agent by placing paper on it and making it appear with a pencil. Even a mundane note about groceries can be exciting if it’s over a hundred years old. 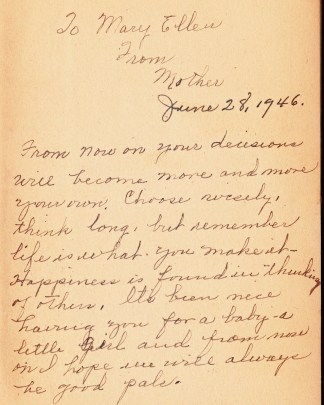 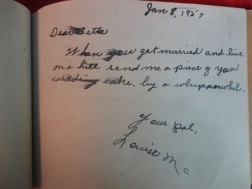 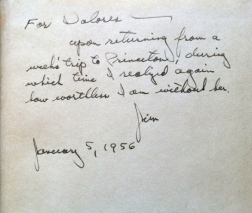 Then there’s the ache. An actual ache I get when I look at those old, deteriorated books and think of all the time, effort and passion that went into writing them, how the writer labored over every line and the book as a whole, and how unfair it is that after so much work, he or she wasn’t magically granted a extra few hundred years of life on earth to enjoy seeing the delight it gave readers. I mean, it’s only fair.

For this reason, I don’t think ebooks will ever completely displace real books. The only “Nook” I’m interested in is the hiding place I read actual books in. But there is hope even for those of us who have succumbed to the ease of internet reading, in the form of obscure and forgotten archived pages deep in the internet’s basement. I usually find them when doing research on some obscure detail of a script. For instance, I found this page today while trying to find out the name of a newspaper in Coloma, California, in 1880, for research on a western TV show.

And as I knew I was the only one reading that particular page at that particular time, that old feeling came over me again – “This is mine for this moment.” Nerdy, I know. It’s the same feeling I got while exploring an old ruin alone on a lesser-known Greek island, or when I found an out-of-the-way corner deep in the Colosseum in Rome that none of the other tourists were interested in seeing, then settling in there and feeling history engulf me. Of having one thing for one moment in this overcrowded world that is mine alone. The humbleness and lack of importance of the thing (such as that forgotten web page up there) only makes its allure stronger.

The internet has already become mankind’s greatest storehouse of knowledge. It’s a library with countless caverns, filled with everything human beings have figured out. Old books will always be loaded with charm, just like old houses, old cars, old music and old people, but cold technology can have charm once in a while, too, if we’re sensitive enough to divine it. 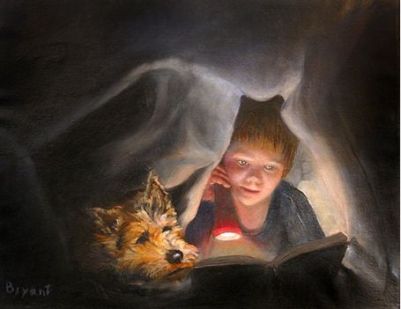